The new Museum was purchased in 2012 and is located at 85 South Rutledge in Pentwater. 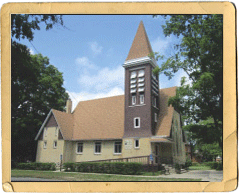 We will be open July – October. Subject to change if the COVID19 situation changes

Hours: Thursday through Saturday from 1 – 4 p.m.

Admission is Free – Donations are appreciated

The Museum is closed:
November through May, except for special events.

The Museum is available for private functions. Please contact the Museum staff to discuss your function.

The Pentwater Historical Society rotates its exhibits annually. PHS procures exhibits from local residents as well as other sources and is proud to be able to share relevant historical content from various regions. 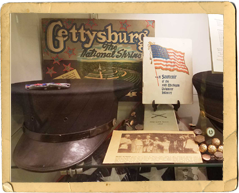 Guide by Cell provides narration for the many displays we have in the museum.

The recorded narratives include interesting anecdotes about Pentwater, its people, and landmarks. Guide by Cell is accessible inside the museum as well as anywhere in the world!

Dial (231) 720-0291 on your phone to listen to 54 recorded narratives that explain various exhibits and artifacts that are on display. Each recording is 45 seconds to 2 minutes in length. 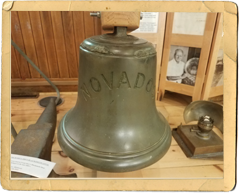 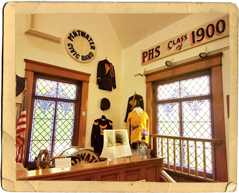 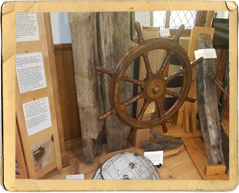 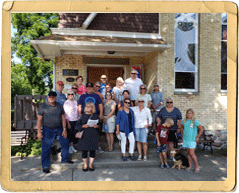 Picture your next special event unfolding in the presence of outdoor beauty and history. Our historic building is available for daily rentals up to 6 hours. Enjoy the beautiful grassy outdoor area adjacent to our historical building which is perfect for an outdoor wedding or a grouping of tents to place tables under for gathering with friends and family. Journey inside of the museum and use the historic relics as the perfect backdrop to creative photographs. 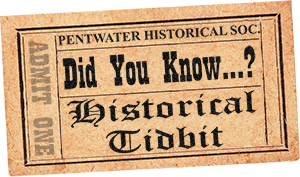 What is the history of Pentwater’s fine churches?

The Centenary United Methodist Church is the oldest in Pentwater, built in 1867. It burned down in 1875, and was rebuilt with bricks from the Pentwater Brick Yard. The Catholic Church was built in 1868. There is no record of its completion or dedication.